Many great Christian leaders, saints, and popes have encouraged us to pray the rosary. According to these individuals, the rosary is a powerful prayer that can change your whole life. Not only can it help to strengthen your family, and bring peace to the world, but many people also believe that it can help to convert entire nations and win the salvation of souls. Keep reading below to find out more about the rosary, and rosary devotions: 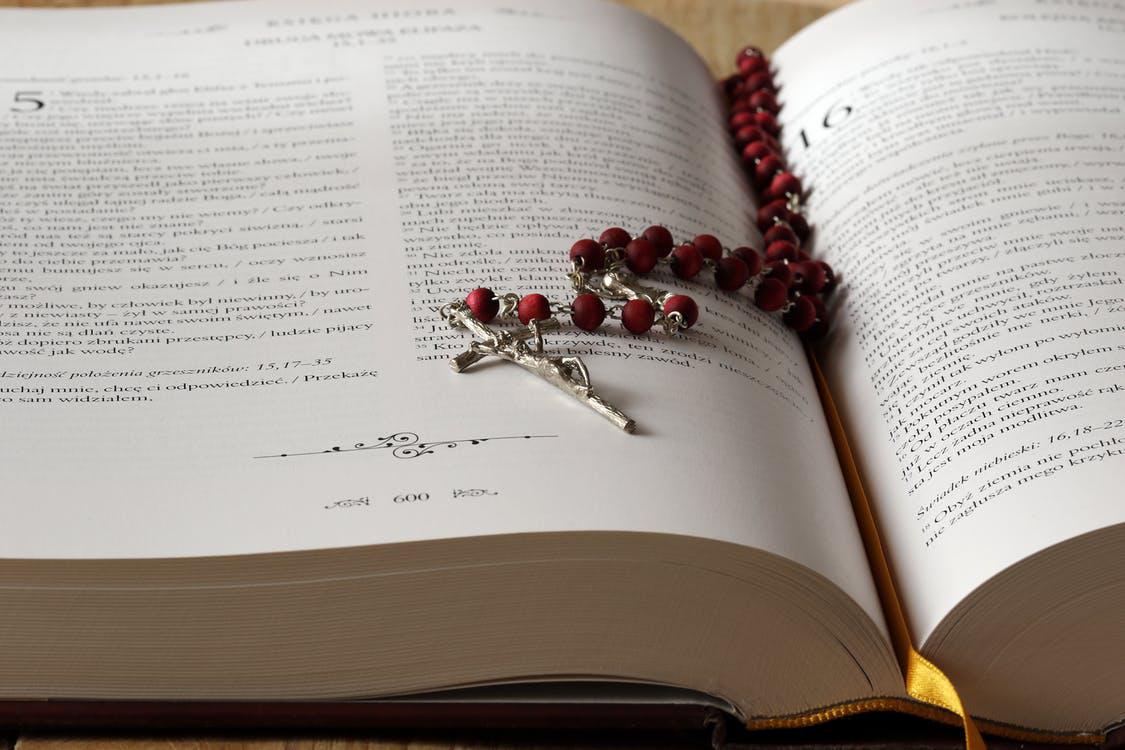 What is the Rosary?

The Rosary is a prayer in memory and honor of the Virgin Mary. It comprises of a set number of prayers. The introductory prayers come first. These include:

These prayers are then followed by a closing prayer. This prayer is called the Hail Queen or the Hail Holy Queen. After Hail Mary, the Hail Queen prayer is the most frequently performed prayer in praise of the Virgin Mary.

The Origins of the Rosary

It is hard to pinpoint the origin of the rosary. It is commonly said that the founder of the Order of Preachers, St. Dominic, instituted the rosary. However, this is not correct, as certain parts of the rosary predated St. Dominic. In fact, hundreds of years before St. Dominic was born, monks had begun reciting all 150 psalms on a regular basis.

As time went by, it is believed that the lay brothers needed a prayer of their own which was different from the monks. One of the main reasons for this is because these individuals were illiterate, so were unable to read the psalms. Thanks to this, they created an easy-to-remember prayer.

The first prayer that was chosen was Our Father, and depending on the circumstances, it was repeated between 50 to 100 times. The lay brothers used rosaries to keep count of how many times they had recited the prayer.

The Reasons Why the Rosary is Performed

Most Catholics believe that the Rosary is a remedy against serious temptations, trials, and the hardship of life. Not only that, but they also believe that it is one of the wonderful weapons given to followers in their fight against everything evil.

Is the Rosary Relevant Today?

After Vatican II, the rosary tumbled into relative disuse. However, recently the rosary has made a significant comeback, and not just with Catholics. In fact, evidence suggests that many Protestants now choose to say the rosary too. The reason for this is because they see the rosary as a truly biblical form of prayer.

As well as repeating the rosary, many Catholics choose to wear rosary devotions. These are special pieces of jewelry that include knots or beads to show the components of the prayer.

Although devotions are not as common today, many Christians still practice them. The rosary is the most popular and famous devotion for Catholics. It is a set of prayers used in the Catholic Church. Over the years, several popes have promoted the Rosary, including Pope John Paul II who put the Rosary at the very heart of the Catholic Church, calling it one of the most praiseworthy practices of Christian reflection. Why not find out more about the rosary and rosary devotions today?